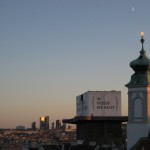 „Early in 2008 I began a video playthrough of Mass Effect. By late 2009, I decided to go one step further. I rebuilt the playthrough, using console commands and some decisive cuts to streamline the plot into a HD cinematic format. Seven refined hours of footage later and the miniseries was born.

I continued the trend into Mass Effect 2, taking what I’d learned from making the first series to improve the cinematic quality of the shots and sound design.

The DLC for the second game provided me with further opportunity for improvement, adding some much needed character development to the crew, building sub-plots in the three ‘specials’ that make up Mass Effect Chronicles. 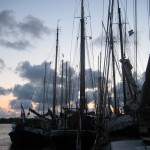